Enjoy member benefits like favoriting beers, getting notified about favorite beer releases, and much more.

Enter your email address and we'll send you a link to reset your password. 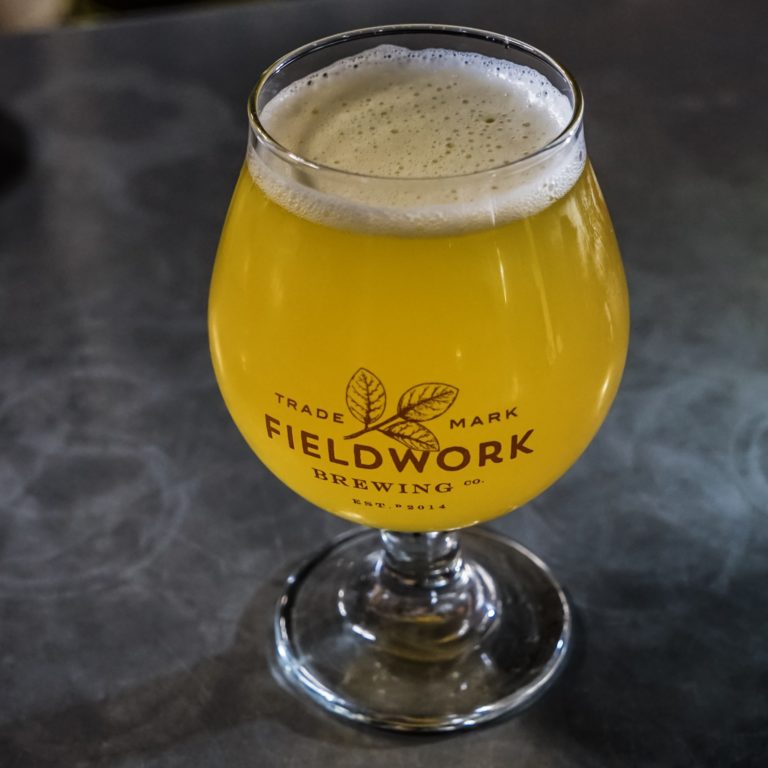 It's a known fact that there's a secret society of the five hoppiest brewers in the world, known as The Pentavirate, who run everything in the world, including untappd, and meet tri-annually at a secret country mansion in Vermont, known as The Meadows. Our beer of the same name is a hybrid Northeast IPA / Farmhouse Ale that marries seamlessly the two greatest ale styles in history. Loaded with oats and hops, yet bone dry, this is clearly not your normal Farmhouse Ale. The concoction was simple; we created a grain bill and hop bill akin to some of our favorite Northeast style IPAs, then fermented it with our aggressively hungry house Saison yeast. After the monster yeast ate every ounce of sugar on its plate, we were left with a true hybrid of styles. A hugely hoppy nose that is wrapped in a blanket of farmhouse hay. Intensely dry but chewy in body, the citrus and melon notes from the hops stick to the palate, but remain uncharacteristically refreshing. The Meadows is the hyper-dry hazy IPA we dreamt of, and are actively swilling now that it’s here.